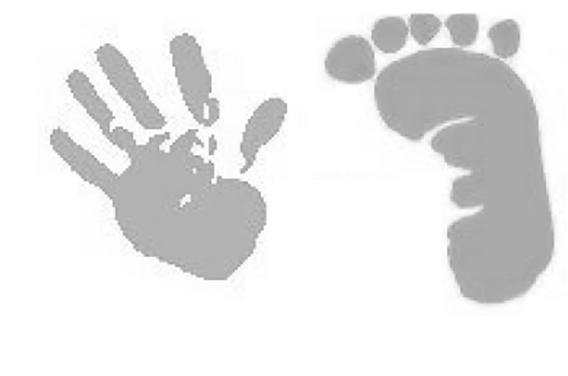 Hand & Foot is a variation of Canasta and games are played with 4 to 6 standards deck, ideally designed for four players. However, six players can also play Hand & Foot by forming teams of two or three people. Usually, the number of decks used is one more that the number of players but it is not standard.

Annual Membership Dues:  $5*  (Must be a valid RCSC Cardholder in order to join)